Education is what remains after one has forgotten what one has learned in school.     Albert Einstein

It was a Facebook post that started the conversation—a photo, taken at the Chicago Institute of the Arts by my good friend Kirk Taylor.  Kirk and I taught together for 25+ years, and he was my children’s 8th grade English teacher. The photograph features pointillist painter Georges-Pierre Seurat’s ‘A Sunday on La Grande Jatte,’ surrounded by viewers.

The post had been up less than a day, and already more than 30 of Taylor’s students—and a handful of parents and teaching colleagues– had commented, mostly things like: I love that painting! Sunday in the Park with George! Dot dot dot!

There were also heartfelt messages of thanks from these former students, now adults, for Mr. Taylor’s role in shaping their appreciation of art and music, opening doors to worlds they never considered, the impact he’s had on their lives and career choices. Taylor’s inspired, hand-crafted curriculum changed continuously over the years and included visits to the Detroit Institute of the Arts and the Holocaust Memorial Center as well as student publications, dramatic productions and media analysis.

Midway down the thread, Taylor wrote this:

For those of my former students who studied and enjoyed Seurat’s “A Sunday on La Grande Jatte” and the Sondheim musical, “Sunday in the Park with George,” know that in 2018, the chances of a teacher doing that project are one trillion times zero.

Today’s curricula tend to be totally scripted with little or no room for a teacher to bring his or her appropriate interests and talents into the classroom. What I did way back when would seem a stretch to most in education—both then and now—but consider your takeaway. How much of your formal education have you forgotten, and how much still lives within you and inspires you?

That comment drew forty responses—anger, sorrow, recognition of the fact that public education has changed, radically, and not for the better. Taylor is retired, after some 40 years in the classroom. Things change. But the reverse question to educators remains, ever relevant, and especially timely at the beginning of the school year:

What things are you teaching and nurturing because they will be remembered for life, not because they’re required in the curriculum you’re assigned to teach?

Because nearly every teacher in the United States has been impacted by the Common Core, or their states’ versions of the Common Core and other disciplinary standards, it’s worth wondering about how much mandated content represents knowledge and skills that students will utilize for purposes other than measurement.

The whole accountability package—standards, aligned curricular materials, measuring success by test scores—was supposed to improve public education. We would get rid of the so-called ‘incoherent cafeteria curriculum’ that was in place when Kirk and I were young teachers and replace it with ‘high and rigorous,’ tightly controlled standards of learning.

We’ve certainly had enough time—a full K-12 cycle—to see if holding people ‘accountable’ for pre-determined curricula made any difference in test scores. Not so much, it turns out.

What would happen if teachers everywhere felt as free as Kirk did to custom-fit curriculum to their students’ wide-ranging interests and passions? And what happens when teachers base curriculum on their own unique interests?

I’m thinking here about a friend who taught the Civil War battle by battle, building model ramparts and hillocks, and drawing what looked like football plays on the whiteboard—‘and then, the Rebs came streaming over the hill, here, taking the Union entirely by surprise, here…’ One day, he looked up and saw that about 20% of his class was interested (all boys) and the rest of the class had checked out until test time. As he tells the story, it was a startling moment—and made him re-think the way he taught all his History courses.

Quoting Paul Simon: When I think back on all the crap I learned in high school, it’s a wonder I can think at all.  What did YOU learn in school that has been useful and memorable? What was eminently forgettable? What’s the ratio of inspiring stuff to educational drivel—and has that changed? 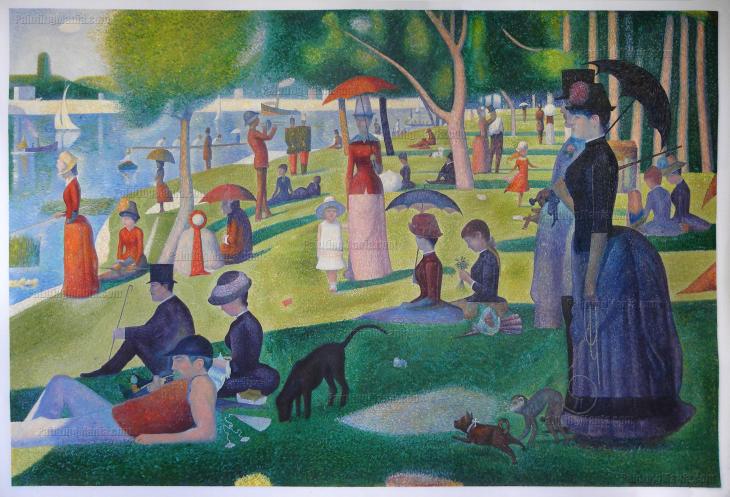