I decided right away, when Donald Trump Jr. made his inane remark about ‘loser teachers’ spreading socialism, that I wasn’t going to respond in any tangible way. A serious eye-roll perhaps, or a brief snort. I knew there would be reactions—memes, blogs and columns and snarky tweets, digital photo frames spelling out ‘LOSER’ in red —to wallow in. No need to add to the clutter of pointless, short-term outrage.

After all, the guy’s a moron. Crafting a snarky response for just another forgettable disgrace in the daily parade of verbal horrors would be too easy.

So I waited for the spate of blogs.  I’ve read a at least a dozen pieces written by earnest, irate teachers who work so hard, don’t get enough money or recognition, and are tired of this shit.

Of course, those teachers DO work so hard. Of course, they’re doing a good job, making a difference, changing lives 24/7 for $40K a year, barely able to feed their families and driving 14-year old Cavaliers. It’s outrageous that the President’s feckless son calls them ‘losers,’ for their effort to instill a little lukewarm democracy in their classrooms.

Then I read a piece on Education Week from a teacher blogger making the same case: We have a right, even a duty, to imbue our students with basic principles of citizenship outlined in our constitution. What was most noteworthy about this blog was the number of comments—90, the last time I looked. I blogged at Education Week for nine years, and I never had 90 (angry, accusatory, trolling) comments. EdWeek is a pretty staid place, protected by a paywall, but these were bot-worthy, name-calling anti-teacher, anti-public education comments, posted at a sober website where educators go to discuss policy.

My friend Ken Jackson, who teaches at Wayne State University made this point:

Is this merely an ugly Trumpism or is it something all of us– including those in education — have internalized? Does the remark point to something much more problematic about our collective attitude towards teaching? And when I say “our” I mean, again, those in education.

Ken points out that teaching is only one skill he is supposed to bring to the academy—research and administration are valued as much as, perhaps more, than the act of teaching:

My sense of responsibility towards students is greater than it has ever been. When I see traditional age students, I don’t see a random collection of young people, I see my daughter. And I give the kids in my charge what I would want her to have. That is considerable.

We have made — at all levels of education — getting out of the classroom the GOAL, not the end. Staying in the classroom is to lose.

Check the newspapers: Tom Watkins, Amber Arellano, Tonya Allen, Doug Ross — these are our “education” stars and gurus. People pay THEM to talk and write about education. What do they have in common? They have never seen the inside of a classroom.

Another friend, Cossondra George, teaches math in a tiny town in Michigan’s Upper Peninsula. She expressed her disgust with Trump Jr.’s remark and got pushback from local Trump supporters who try to assure her that Jr. didn’t mean ALL teachers or HER, specifically—’just the ones who are willfully trying to push a Socialist agenda and using education as a platform, a misuse of power.”

Cossondra’s response was so powerful that I’m quoting her verbatim here:

I don’t want to live in a society where we don’t all work together for the good of the all–where we don’t offer education and healthcare to our most vulnerable people, where we don’t have police, fire, ambulance protections. if that means that sometimes, some of my tax dollars support a program I’m not in favor of, that’s a risk I’m willing to take. I don’t see how a sane person can think people should be able to choose whether or not to pay taxes. If people don’t choose to, what happens to schools, hospitals, roads, fire departments, etc.?

There is just a huge concern about respect for teachers and public education today. When a ‘trusted’ speaker bashes educators so blatantly, that ‘trickles down’. How many students now feel empowered to be disrespectful to their ‘loser teachers’ because some arrogant ass that has most likely NEVER spent a single day in a public school classroom, makes that kind of remark at a campaign rally for our sitting president?

Remember—she lives in a small town, where her students and their parents will be bumping into her in the produce aisle. I admire her courage.

I’ve now seen many, many similar conversations on social media. This is a big deal. A thoughtful piece in the Washington Post brought it home:

In a stadium filled with people chanting “USA, USA,” the son of the president of the United States called for hostility toward teachers because of their so-called political leanings. This is a message you would expect in an authoritarian regime, not at a rally for the U.S. president.

By working daily with young people, teachers are the stewards of the future. Whether Democratic or Republican, liberal or conservative, right, left, center, blue or red — seeing and reinforcing the value of a teacher should be a national pillar that rises high above partisan politics and cheap applause.

Throughout history, schools and teachers have always been among the first to be targeted by authoritarian regimes and extremists. Independent thinking, creativity, compassion and curiosity are threats to dogmatic beliefs and rule.

I was wrong. We need to pay attention, every day. Thanks, teachers, for speaking out. You may be the first line of defense. 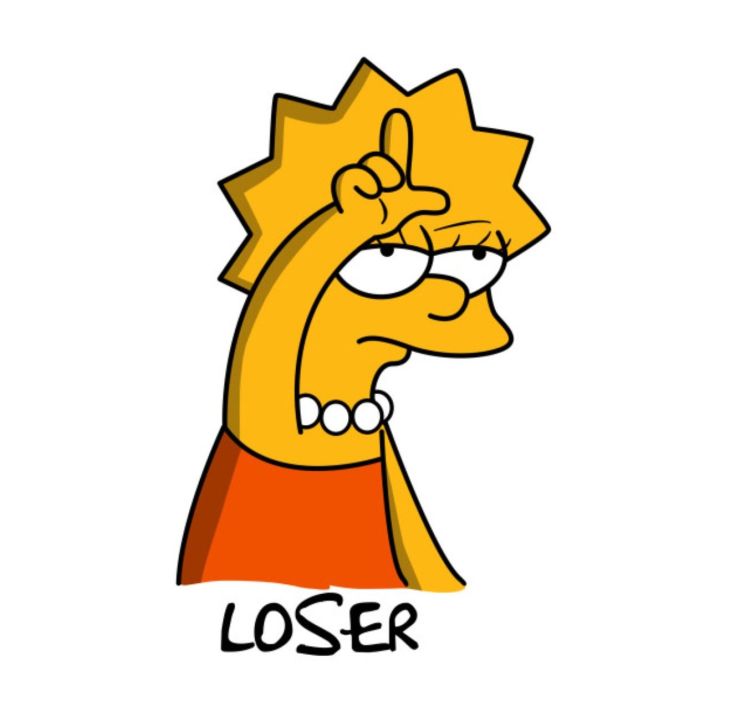